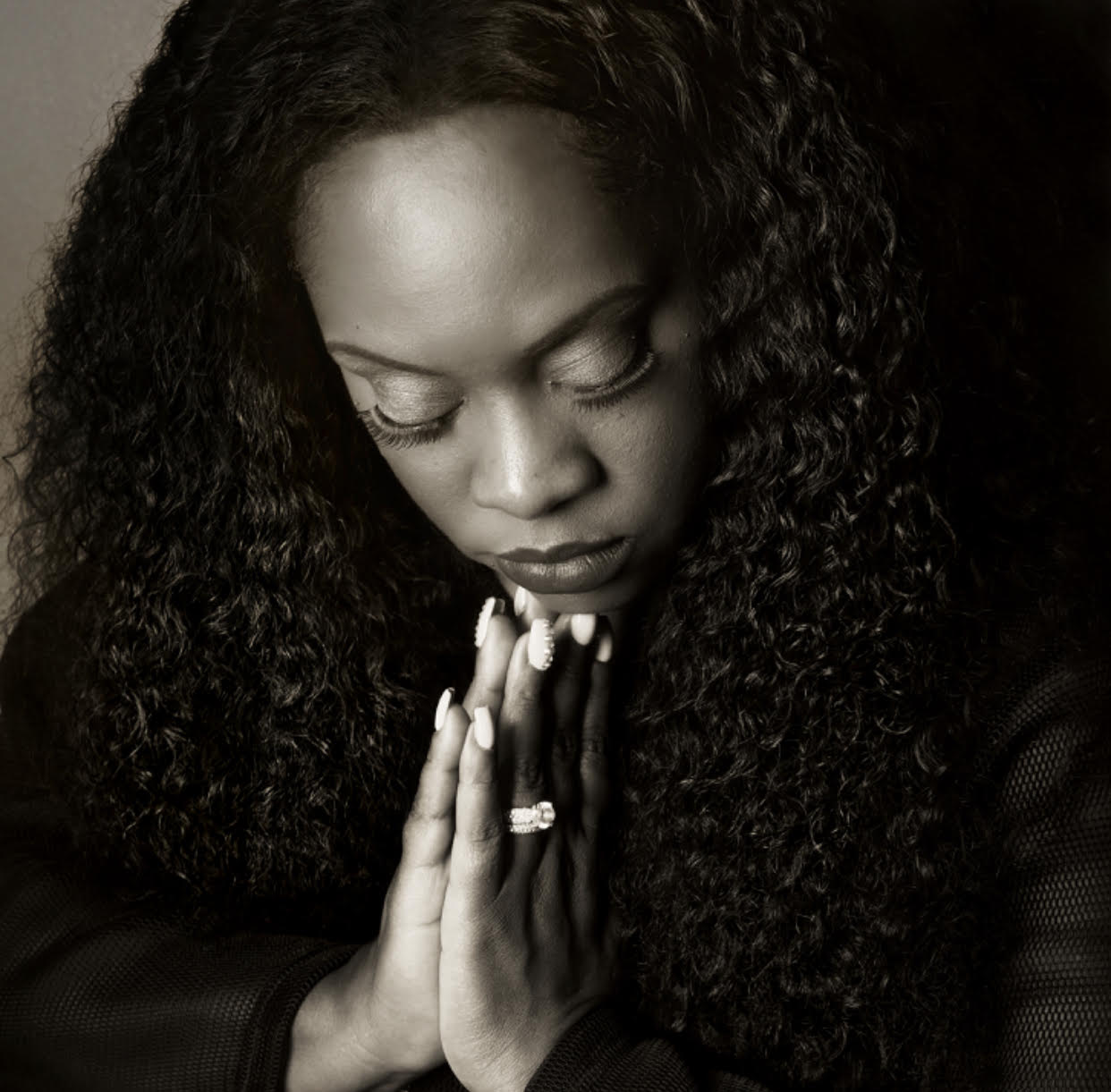 Nah-Tarsha Cherry, at the age of three got on the stage with her mother and other adults upon the discovery that God had blessed her with a voice. This gift was undeniable to everyone around her and she went on to hold soprano in her mothers’ various gospel groups and choirs. By age ten, Nah-Tarsha performed with Gospel legends such as the Oneal twins and backing up Savoy recording artist Dorothy Bloat and Dorothy Norwood. She went on to receive a standing ovation at Harlem’s famous Apollo by the time she was ten years old.

Nah-Tarsha had entered a junior high performing arts school continuing her exposure to different genres of music and also performing at venues such as the Cotton Club, The Savoy Manor and the Sweetwater’s Supper Club, having backed up TV actress Charnele Brown from the TV series “A Different World”. Although her first love was music, by the time she had turned fifteen years old she had taken an interest in acting and was an extra in the motion picture “Lean on Me”. In High School she went on to create a gospel choir and that year received an achievement award for the town of Southampton, New York. After attending “five towns college,” a music college based in Long Island for a year she continued allowing God to use her voice and the anointing that he had placed in her.

In 1998 she got her first starring role in the off-Broadway gospel play “After All These Years”. She also went on to record several albums with her mother, which earned some airplay, and in 2006 was a part of the “Bobby Jones Gospel Summit 2006”. During this time Nah-Tarsha started to become clear that God was calling her into the ministry and in 2007 finally answered her call. God has seen fit to take this woman into the next level of her ministry. As she continues to be a blessingto the body of Christ, there has never been an audience that has not experienced that when she opens up her mouth, God truly has his hand on her. She sings with passion and conviction and is sure to be infectious to all that are around. In the words of the artist “Only what you do for Christ will last.” In 2011 her EP “Glad” was released receiving airplay in New York, Maryland, and California. In 2013 Nah-Tarsha Cherry released her new single “Strong “on iTunes, Google play and Amazon mp3 as well as a music video which can be seen on YouTube and Gospel Video TV and her commercials appeared nationally on BET and the OWN network.

In 2014 Nah-tarsha Cherry was featured in the April/May issue of Gospel USA, in an article named CHERRY ON TOP. She was one the recipients ofthe Lehigh Valley Soul Music Awards in the gospel category as well as a Leap of Faith Award for her work with the youth. The highly anticipated album “They that wait” was released in December 2014 on Itunes, Google play, Amazon mp3 as well as other online stores. Nah-tarsha Cherry’s “Even Me” video came out in January 2015, dedicating this video and album to her mother and manager the late Pastor D.E. Wright, having transitioned in July 2014.

¨November 2019 she was invited to appear on Atlanta Live Television aside legendary Gospel Great Dorothy Norwood.

¨On Dec 31st 2019 “He Was” a Christmas song penned by Nah-tarsha Cherry received national attention landing on the Gospel Billboard charts.

¨August 25th 2020 she released her Sophomore Album “Saved looks like Me.”

Nah-Tarsha Cherry with her praise and worship style mixed with jazz, R&B, and even a little rock and roll, can’t be defined and has never been boxed in musically. God definitely uses her gift to be a blessing to the un-churched as well as the believer. Nah-Tarsha has once said she was put on this earth to minister and that she would do that until the day she dies. As she continues walking into her destiny and allowing God to carve space for her in this industry, eyes have not seen, nor have ears heard so just stay tuned…